‘He’s Alive’ is a song written by Christian artist Don Francisco and first performed by him in 1980.

Don Francisco is best known for his narrative style of songwriting. By this means he gets his message across by concentrating on the narratives of the songs, which are frequently the re-telling of Biblical events.

‘He’s Alive’ was the #1 song when CCM’s [Christ – Community – Music CCMMagazine.com] first chart was published and it holds the record for the longest-running chart single in the history of Christian radio.

‘He’s Alive’ won Don Francisco the 1980 Dove Award for Song of the Year. He also took home the prize for Songwriter of the Year at the same ceremony. 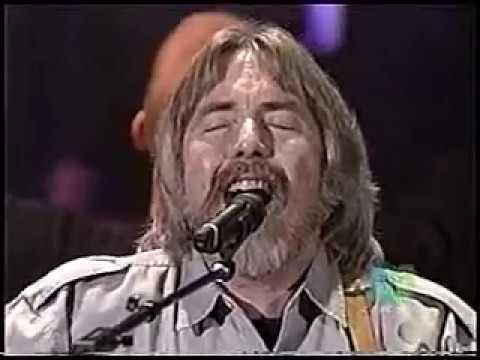 This version of He’s Alive is a recording of a live performance featuring ‘Don and Wendy Francisco’, and was uploaded to YouTube by Luke Overstreet on March 20, 2008.

Well, something strange had happened there
Just what I did not know
John believed a miracle
But I just turned to go